My brain feels like it is just slightly pressing on the outer walls of my skull. My eyes are tired and hot. The rest of my body is cold. It has been eighteen hours since I got my second dose of the Pfizer-BioNTech SARS-CoV-2 vaccine.

They said this could happen. And for most people it's a one-day affair, so I hope that includes me. After dose one, I felt no side effects.

I'm glad to have taken it. The fact that in a little over a year since everything changed I would be the recipient of a vaccine for the virus is truly an outstanding testament to modern medicine.

Both times I went to take the vaccine I needed to give verbal permission to accept a vaccine that hasn't technically been approved by the FDA (emergency use only). It was surreal being in a mass vaccination site being run by the United States National Guard. It really amplifies the seriousness of the situation. Something that, for me, sometimes fell out of my mind, barely leaving same 1,000 square feet for the greater part of a year.

This represents a turning point for me. For the first time in a while, I'm hopeful about my future. I feel like I can actually start thinking about doing things other than the same essential activities. I may feel unwell at the present moment, but I feel great in my mind for the future. Hopefully this feeling isn't unique to me and we can keep moving the vaccination numbers higher and have a shot at resuming our lives before we had to hit "pause." 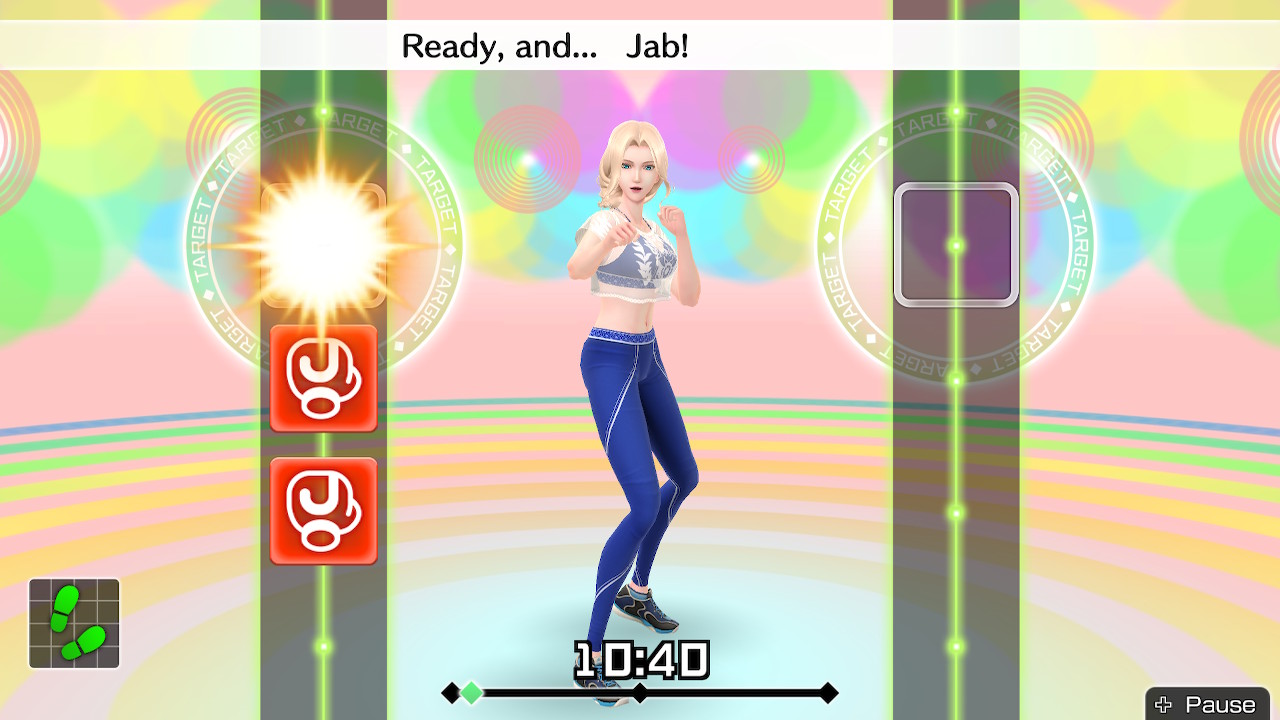 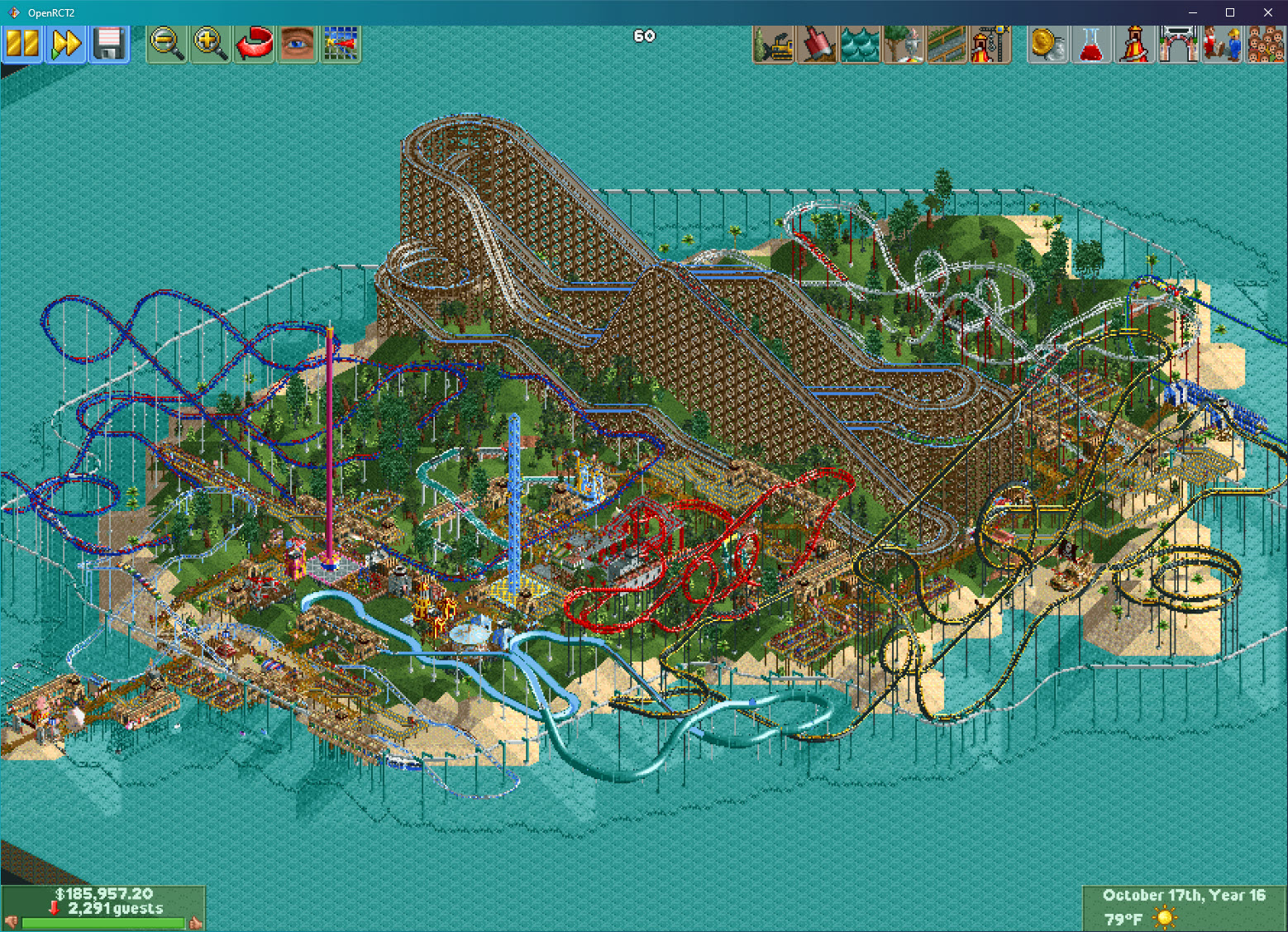 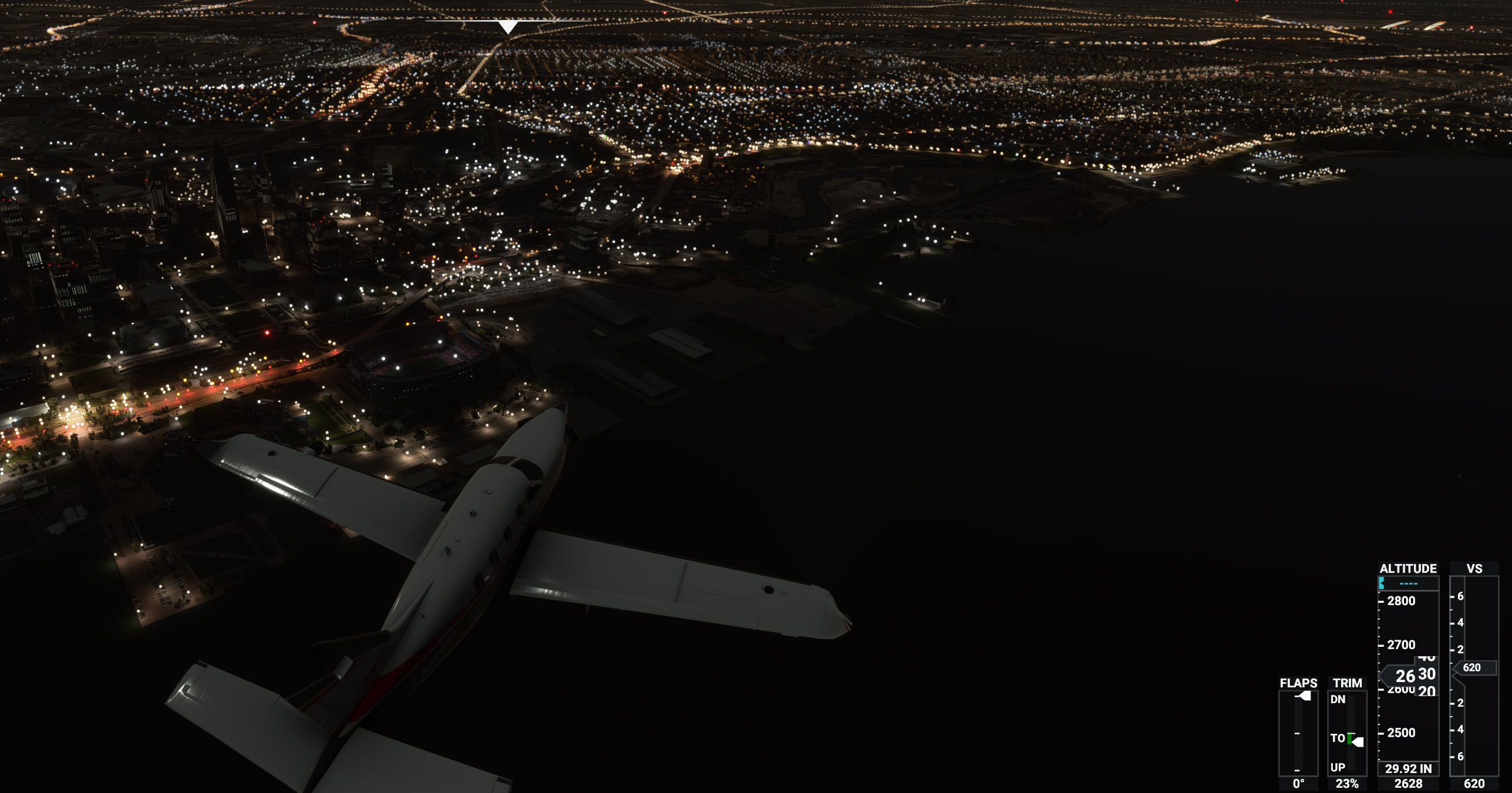 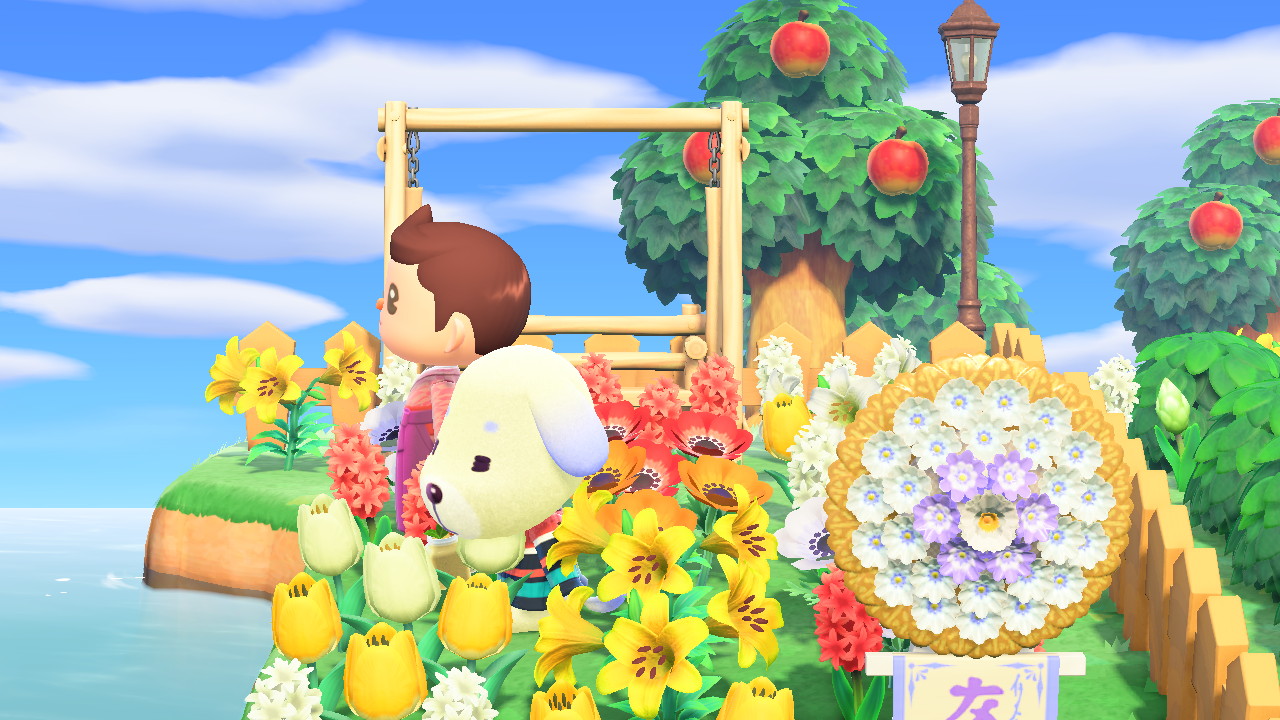 A little over ten years ago, in the fall of 2009, all of my friends and friends of friends who were in some sort of garage band at the time decided to hold a concert. It was around Halloween and I remember some folks, myself included, to be in costume. I was dressed as Fred from Scooby Doo.

I don't quite remember why my friends started doing this, it wasn't the first concert they held for our friends, nor was it the last. But I remember this one because I attended sick. As was my girlfriend at the time. I had some sort of cold as was slightly feverish, but not bad enough to stop me from doing the things young people did.

In the apocalyptic red-colored glasses of 2020 this was a terrible idea. For those that don't recall 2009 was the year of the H1N1 outbreak. Obviously there was no way to know that that was or was not going to be the pandemic. We--that is to say humankind--are bad at taking thing seriously until they are very serious. It is very possible that the cold I thought I had was actually H1N1. For the remainder of our relationship, my girlfriend insisted that it was. I pointed out to her repeatedly that I was never tested and therefore it could not be proven. Was there even testing for H1N1? I honestly don't remember.

The last two months have certainly been interesting. I'm not here to talk about COVID-19, there are plenty of places to get information about that. I am here to share some new media, or old media, or just media. I've been consuming more of it and I presume you might be as well. The inspiration for me to write this post has actually been "Where is My Mind" by The Pixies. It's an amazing song that really speaks to me right now and somehow speaks to my emotions...beyond the fact that sometimes I really don't know where my mind is right now. Hopefully you know where yours is. If not let's find them together.